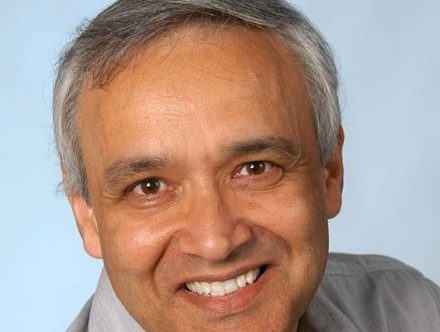 Amardeo currently leads the Security & Networking Research Division at NEC Laboratories Europe GmbH in Heidelberg where he has been since 2001. He is responsible for M2M Services, Power Grid Control Platforms, Cloud Computing as well as Security, Privacy and Identity Management. At Deutsche Telekom from 1981, he participated in several internal and international projects dealing with signalling, protocols, ATM, middleware and specification techniques. In 1995 he joined EURESCOM GmbH as Project Supervisor, where he supervised international Projects in the area of software technologies, middleware, ATM and IP. Amardeo received a Bachelor of Technology degree in Electrical Engineering from the Indian Institute of Technology, Delhi and a Master’s degree (Diplom-Ingenieur) from the Technical University Darmstadt.

Connect with Amardeo Sarma on LinkedIn

NOTE: These settings will only apply to the browser and device you are currently using.

We use Google analytics to monitor and record traffic through our website. We also anonymise your IP address to reduce the amount of personal information we store.