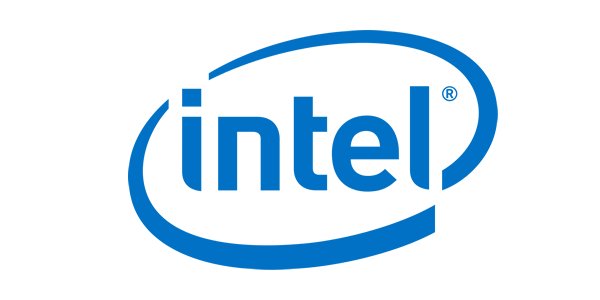 Intel Corporation is a multinational technology company headquartered in Santa Clara, California and one of the world’s largest and highest valued semiconductor chip makers, based on revenue. Having previously invented the x86 series of microprocessors, Intel continues to supply processors for computer system manufacturers such as Apple, Samsung, HP and Dell. Intel also makes motherboard chipsets, network interface controllers and integrated circuits, flash memory, graphics chips, embedded processors and other devices related to communications and computing.