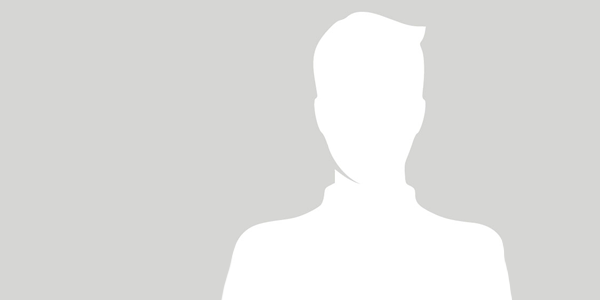 Pascal joined the advance studies department of Thomson-CSF in Bagneux in 1991 where he conducted research activities on multi-modal human computer interaction and human factors. In 1994 he moved to the Central Research Laboratory of Thomson now Thales Research and Technology France (TRT-FR) where he enlarged his research activities to Collaborative Virtual Reality (VR)/Augmented Reality (AR) leading major (EU, National) projects in the fields while contributing to next generation of multi-modal platform. From 2002 to 2005 he joined THALES Nederland as R&T Program Manager to support the creation of TRT-NL and D-CIS, a new research laboratory focusing on Intelligent Systems applied to collaborative decision making applications. Back at TRT-FR in 2006, he was involved in Networked European Software and Services Initiative (NESSI) European Technology Platform (ETP) as Strategic Research Agenda (SRA) representative for Thales (also co-chair of the Security WG). He also supported the creation of a new laboratory, the Thales European Research Centre for Security & Information Systems (ThereSIS), focusing on security information systems that he joined in 2007 as Advance Studies Program Manager.

Pascal’s research interests include cyber security, applicative security, and cloud security where he has supervised a number of projects (including large scale integrated projects). He is involved in Future Internet PPP where he is in charge of the Thales-wide overall coordination and leading the security chapter of core platform. Pascal is also one of the co-editors of the SRA of the Network and Information Security (NIS) platform. Pascal Bisson received a Master’s degree in Engineering from Superior School of Computer Science, Electronics and Automatism, Paris.