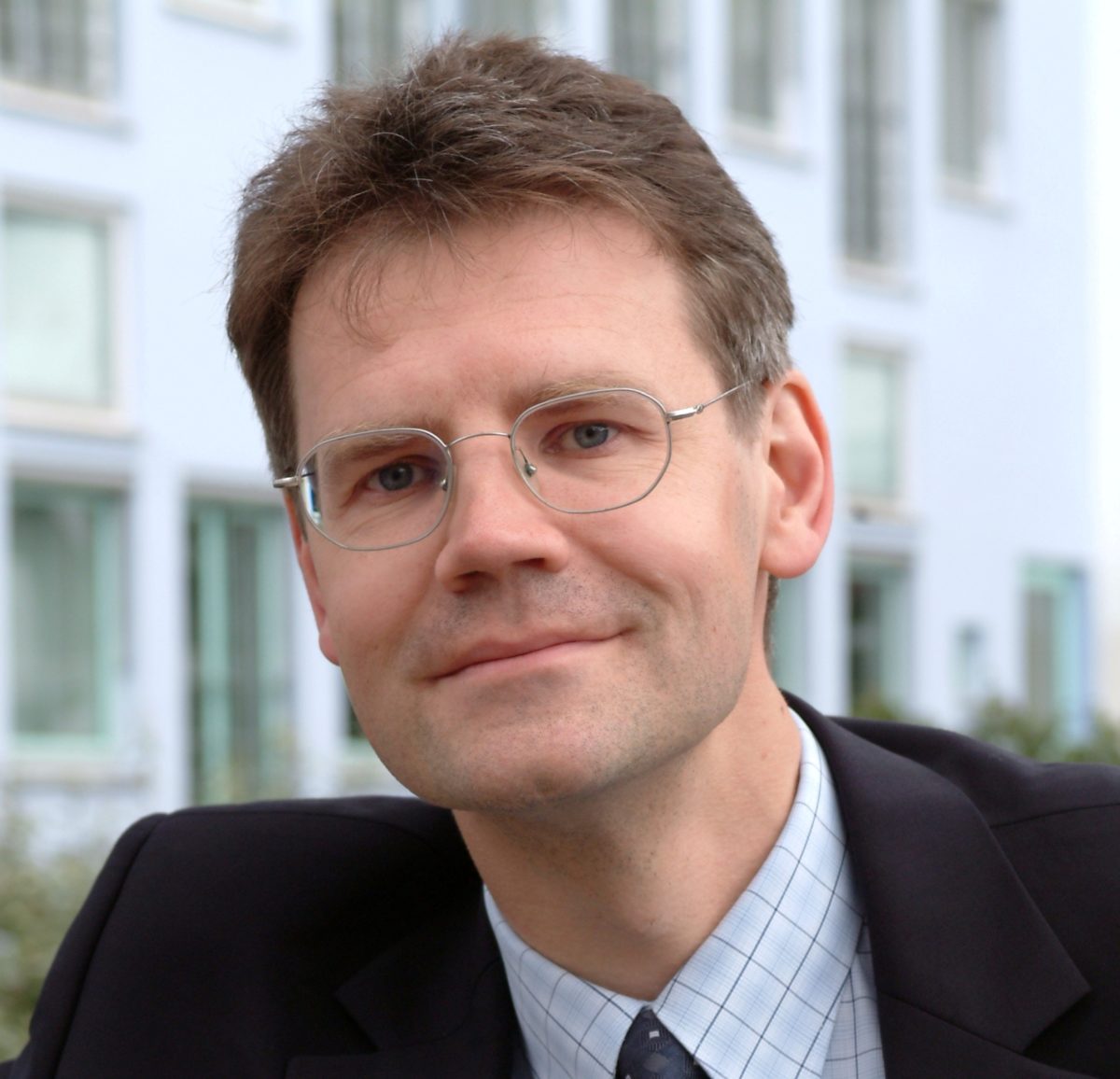 Board responsibilities: Knowledge Institutions activities and issues, citizen and consumer interests and impacts

Kai has been at Goethe University since 2002, before which he was with the System Security Group at Microsoft Research Cambridge, focussing on “Personal Security Devices and Privacy Technologies “, such as within the CamWebSIM project. For six years from 1993, Kai worked at Freiburg University and coordinated the interdisciplinary “Kolleg Security in Communication Technology,” sponsored by the Gottlieb Daimler and Karl Benz Foundation, that worked on multilateral security, especially protection for users and subscribers. Since 1991, Kai has been active in the international (ISO/IEC) standardization of IT Security and Criteria (JTC 1/SC 27/WG 3 “Security Evaluation Criteria”). Since 2007, he has served as Convenor of the SC 27 Working Group 5 on “Identity management and privacy technologies” after having led the SC 27 Study Periods on Privacy and Identity Management.

Kai has been an IFIP Councillor since 2009, and from 2007 to 2013 he chaired IFIP TC-11 “Security and Privacy Protection in Information Processing Systems”, after having been its vice-chair since 2001. Kai is active in the Council of European Professional Informatics Societies (CEPIS) chairing its Legal & Security Issues Special Interest Network (CEPIS LSI) since 2003. From 2004 until 2013 Kai served as the academic expert in the Management Board of the European Network and Information Security Agency (ENISA).

Kai has served as programme committee co-chair, organizer and referee for multiple conferences, e.g. IFIP Sec, Informatik 2003 and VIS (German GI conference on dependable systems). After a diploma in Informatics at TU Berlin, he focused his Ph.D. dissertation at Freiburg University on IT security evaluation criteria and their potential and limits regarding the protection of users and subscribers.