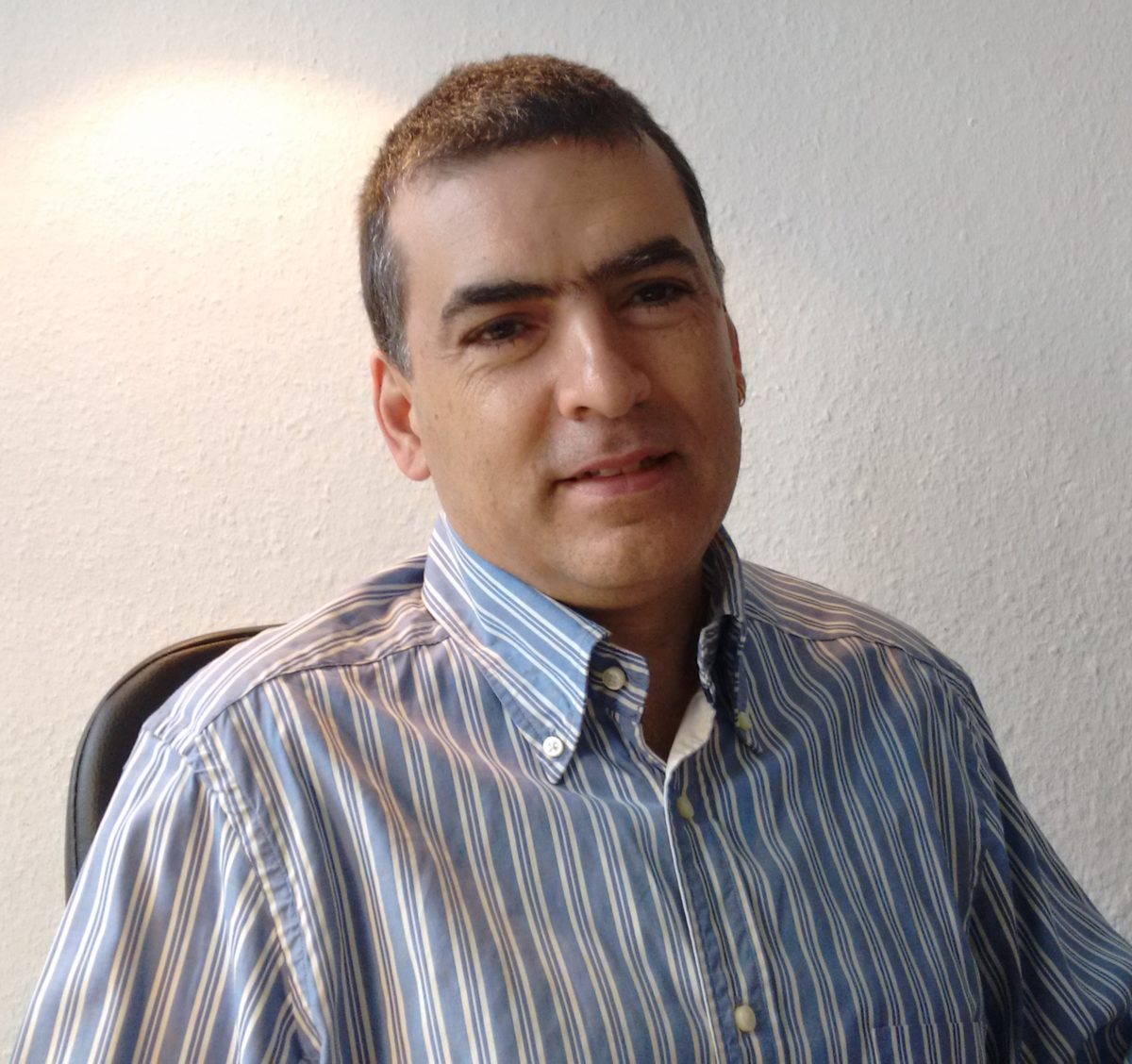 Dr. Antonio F. Skarmeta received a M.S. degree in Computer Science from the University of Granada and B.S. (Hons.) and Ph.D. degrees in Computer Science from the University of Murcia. In 2009 he was appointed Full Professor. Antonio has worked on different research projects in the national and international area in the networking, security and IoT area, like Seinit, Deserec, Enable, Daidalos, SWIFT, IoT6, Openlab, GEN6, SMARTIE and SocIOtal. He is the head of the research group ANTS since its creation in 1995 and a member of TDL. He is also advisor to the vice-rector of Research of the University of Murcia for International projects and head of the International Research Project Office and national representative for MSCA.

He has published over 90 international papers and is a member of several program committees. He has also participated in several standardization activities being co-authors of some drafts at the IETF. He has designed and deployed research solutions for  control systems for remote monitoring having a couple of patents in the area of building automation and remote monitoring systems.

Connect with Antonio Skarmeta on LinkedIn